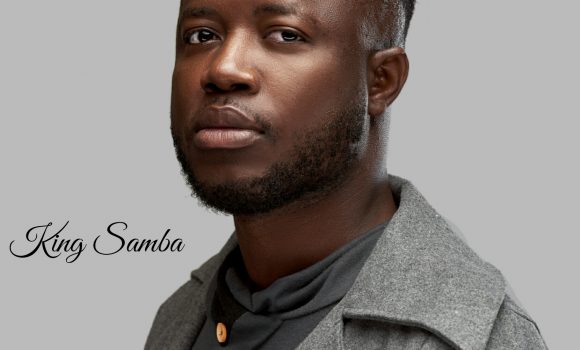 Born into a Christian family on the 4th of March, King Samba had his early education in the ancient town of Ile-Ife, moved to Ado Ekiti then Benin City & Lagos State to further his education and professional career as a banker before moving to the USA.
His stage name KING SAMBA was adopted from the acronym of his name Samuel Babatunde son of Jehovah the king.
His Afrocentric vocal strength and ability to blend African vibes with urban melodies make him a unique gospel musician.
As a kid, King Samba started playing music in the children’s church choir and later graduated into the main church choir setup but became a professional musician in the year 2000 after joining a live band as a drummer and later became a backup singer.
As a songwriter, he has worked with so many top music producers in Nigeria and has also produced so many radio jingles and station identity songs.
After having an encounter with Christ to preach the gospel of the lord through his music, he released his first official gospel song JEHOVAH with an awesome animation video in 2018.
He is currently working on other music projects. 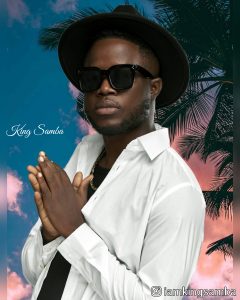 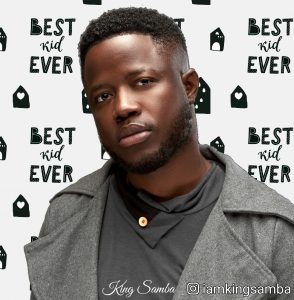